Paralyzed Vet Is Building A Ranch For Wounded Soldiers 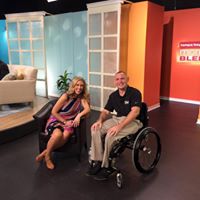 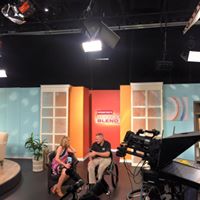 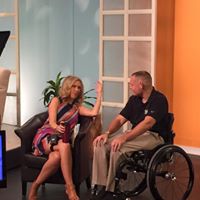 Mike DeLancey, a wounded warrior, received a quilt of valor from Ellen Anderman, of the Gold Coast Quilters Guild in Boca Raton, FL in January 2012 at the annual Soldier Ride in Miami, FL.

On Sept. 1, 2006, Lance Corporal Mike Delancey was paralyzed by a sniper’s bullet in Haditha, Iraq. Mike flatlined two times that day, but he trumped predictions and survived. Nine years later, the Marine is kickstarting a Wounded Warriors Abilities Ranch to offer peace and recreation for veterans fighting their own mental and physical battles. Fellow veterans and supporters across the country joined to celebrate the groundbreaking and to congratulate Mike as he became the first customer to own a BraunAbility MXV — all on the day he calls his Alive Day.